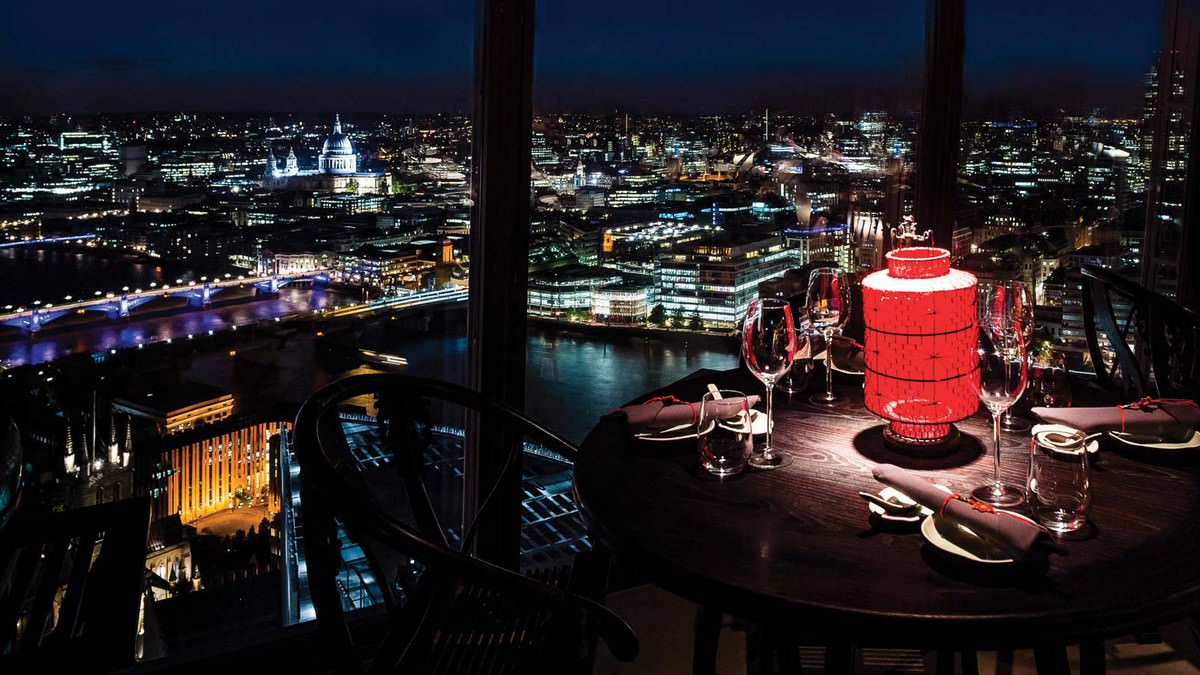 OK so Paris may be the city of love but London has the best mix of old style charm and quirky cool to ensure you find whatever floats your boat so to speak. Wonder at the majestic panoramic views of London whilst dining from up high. The Shard has a stunning restaurant that is well worth the treat. You could enjoy a cosy pub, see a show and do a bit of sightseeing too.  London really is a fabulous place to be on Valentines Day. Chinese New Year – 22nd February 2015 – Trafalgar Square, Chinatown and Shaftesbury Avenue 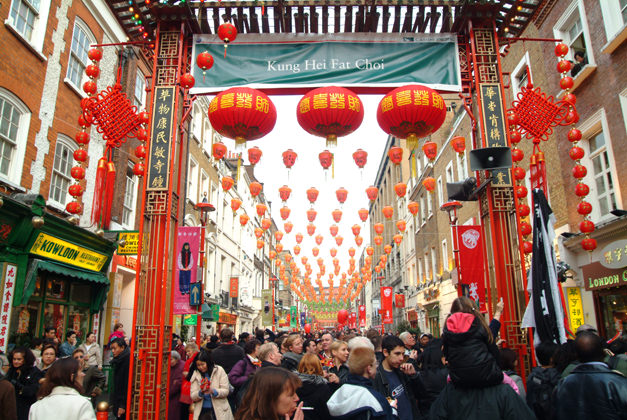 Hundreds of thousands of people make their way to the West End of London to wish each other a happy New Year in what is the biggest Chinese New Year celebrations outside of Asia.  2015 is the year of the sheep and falls on 19th February. There is an exciting parade in Trafalgar Square on 22nd February along with tasty local food and visiting Chinese artists. Of course there is also London’s China Town where you can indulge in some delicious Chinese food. St Patricks Day – 15th to 17th March 2015 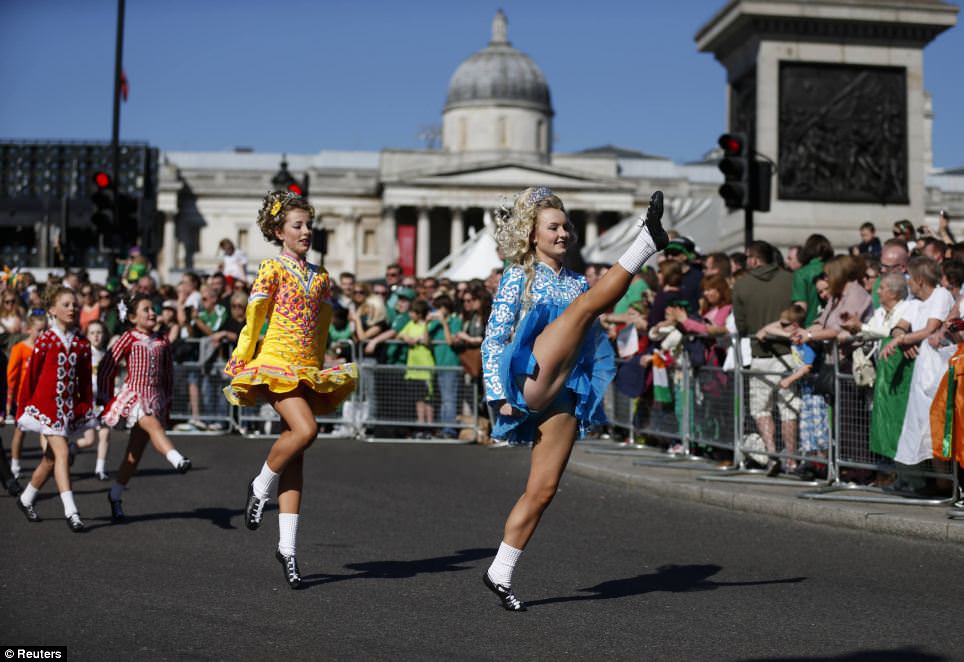 Every year there is a St Patrick’s Day parade on the closest Sunday to the 17th March which in 2015 is Sunday 15th March. There are plenty of parties in pubs and bars across the capital along with some special menus.  It is celebrated worldwide by native Irish, Irish decedents and non-Irish descendents. Virgin Marathon – 26th April 2015 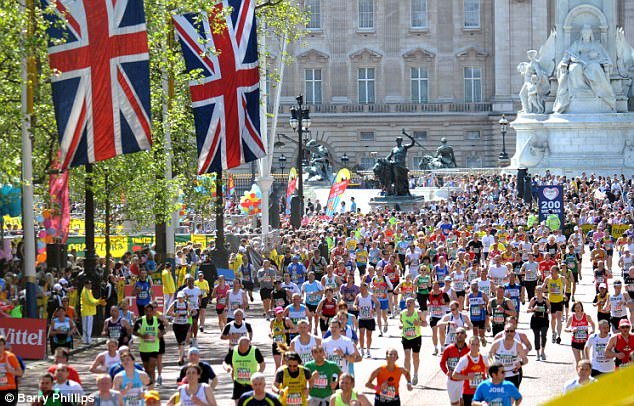 When 30,000 people take to London’s roads to walk, jog or run in pursuit of personal achievement or for charitable causes, perhaps both.  It is huge success every year and a great spectacle. Grand Designs Live – 2nd to 10th May 2015 – ExCeL London, E16 1XL

Grand Designs Live is in its 11th year and has the design guru and presenter Kevin McCloud.  Over 500 exhibitors with 2015 promising to be the best show yet. RHS Chelsea Flower Show – 19th to 23rd May 2015 – Royal Hospital Chelsea, SW3 4SR 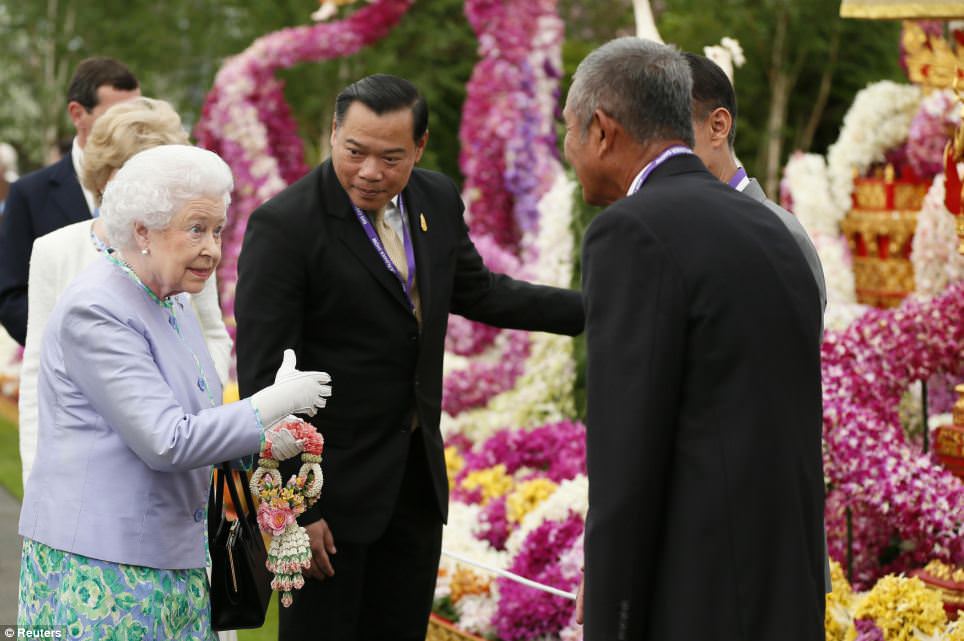 Fancy visiting the world most famous flower show? Go crazy for cherry blossom; get excited for gerbera’s then 2015 is set to be another great year for RHS Chelsea Flower Show. Our serviced apartments in Chelsea. Trooping the colour – June 2015 – Horse Guards Parade, SW1A 2AX 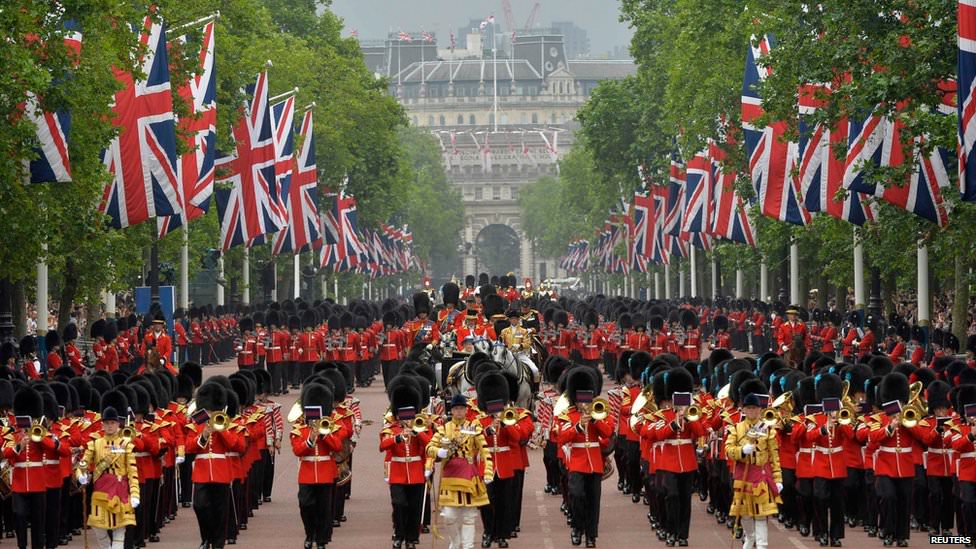 London celebrates the Queens birthday every year in June with this annual event where the Horse Guards Parade in St James Park.  It is a complete military display and the Queen leads the troops down the mall. There is a wonderful military fly past at the end. Wimbledon – 29th June to 12th July 2015 – All England Lawn Tennis & Croquet Club 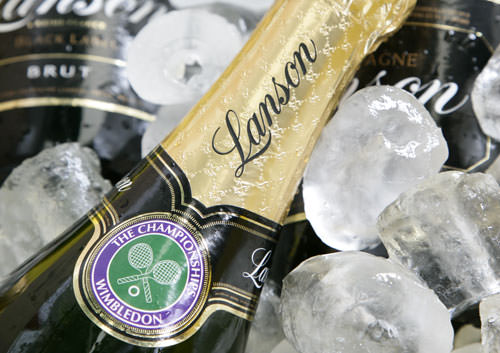 Strawberries and cream anyone? London hosts the esteemed Wimbledon tournament again this June where the world’s best tennis players battle it out for the prestigious win.  It can be enjoyed courtside if you have tickets and can also be enjoyed on the famous Henman Hill for the No.1 Court. Plenty of pubs and bars show it throughout the city. London gets tennis fever. Eid in London – August 2015 – Trafalgar Square 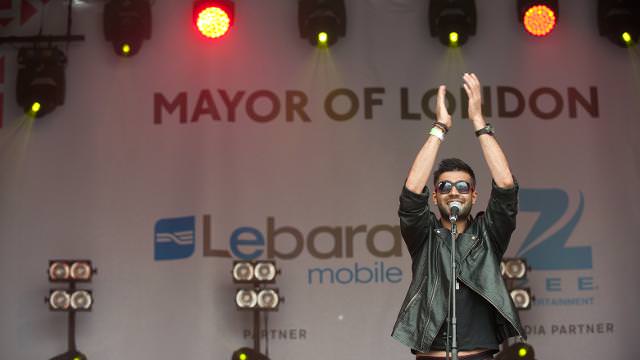 See the Mayor of London’s Eid Festival in Trafalgar Square where there will be a food festival, live music and kid’s entertainment including face painting, henna and sports.  Eid marks the end of Ramadan. Get dressed up and enjoy the fun. Notting Hill Carnival – 30th to 31st August 2015 – Various venues 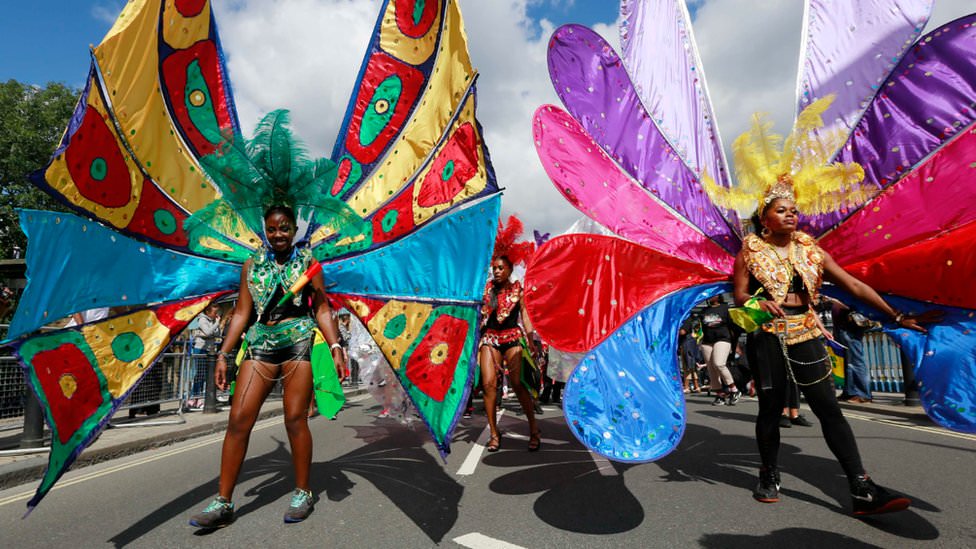 Europe’s biggest carnival and attracts over a million each year. Wonderful colourful floats, Calypso music, buzz and tantalising food. Whether you just want watch or take part, This Caribbean party is not to be missed! Buckingham Palace Tour – 1st to 27th September 2015 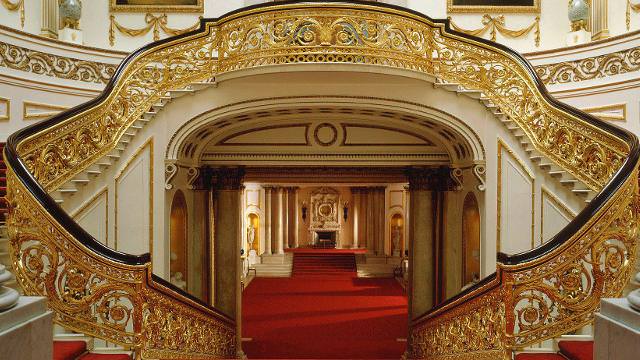 Get to take a look around Buckingham Palace one of the worlds few remaining palaces.  You can take in the wonderful paintings and sculptures along the way. England Rugby World Cup – 18th September to 31st October 2015 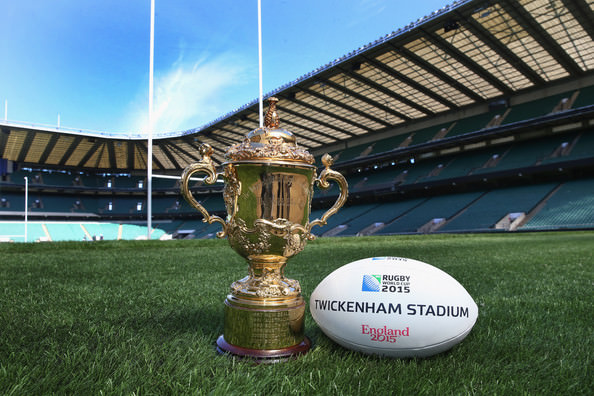 London is ready for six weeks of rugby, 17 matches in venues including the amazing London Olympic Stadium, Twickenham and Wembley Stadium and with the World Cup Final taking place at Twickenham Stadium on 31 October 2015. London Design Festival – 19th to 27th September 2015 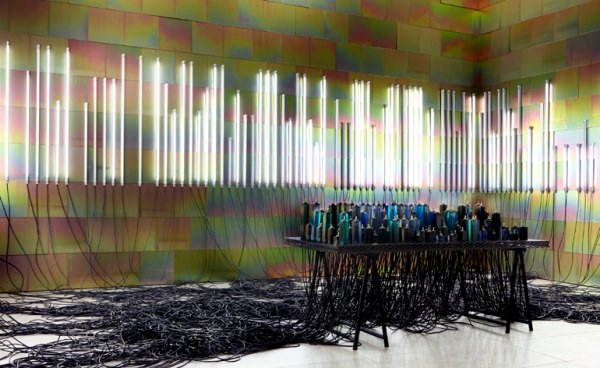 Check out the latest trends at venues across London celebrating design innovation and creativity through a range of interesting exhibitions and events. There are more than 300 events in venues such as the Victoria and Albert Museum, iconic landmarks and small studios. If you are looking for accommodation for any of these events or another event, call +44 (0)208 432 3202 or inquire here and we will be happy to find the accommodation you want with our best price guarantee.