Visited London before? Been there, done that? One thing the life in London is, not stagnant. Whether you’re visiting London for pleasure, or a long-term resident in one of our serviced apartments, we’ve got something new to discover. Explore London in a different way, or in a new light, with all that’s coming in 2019. 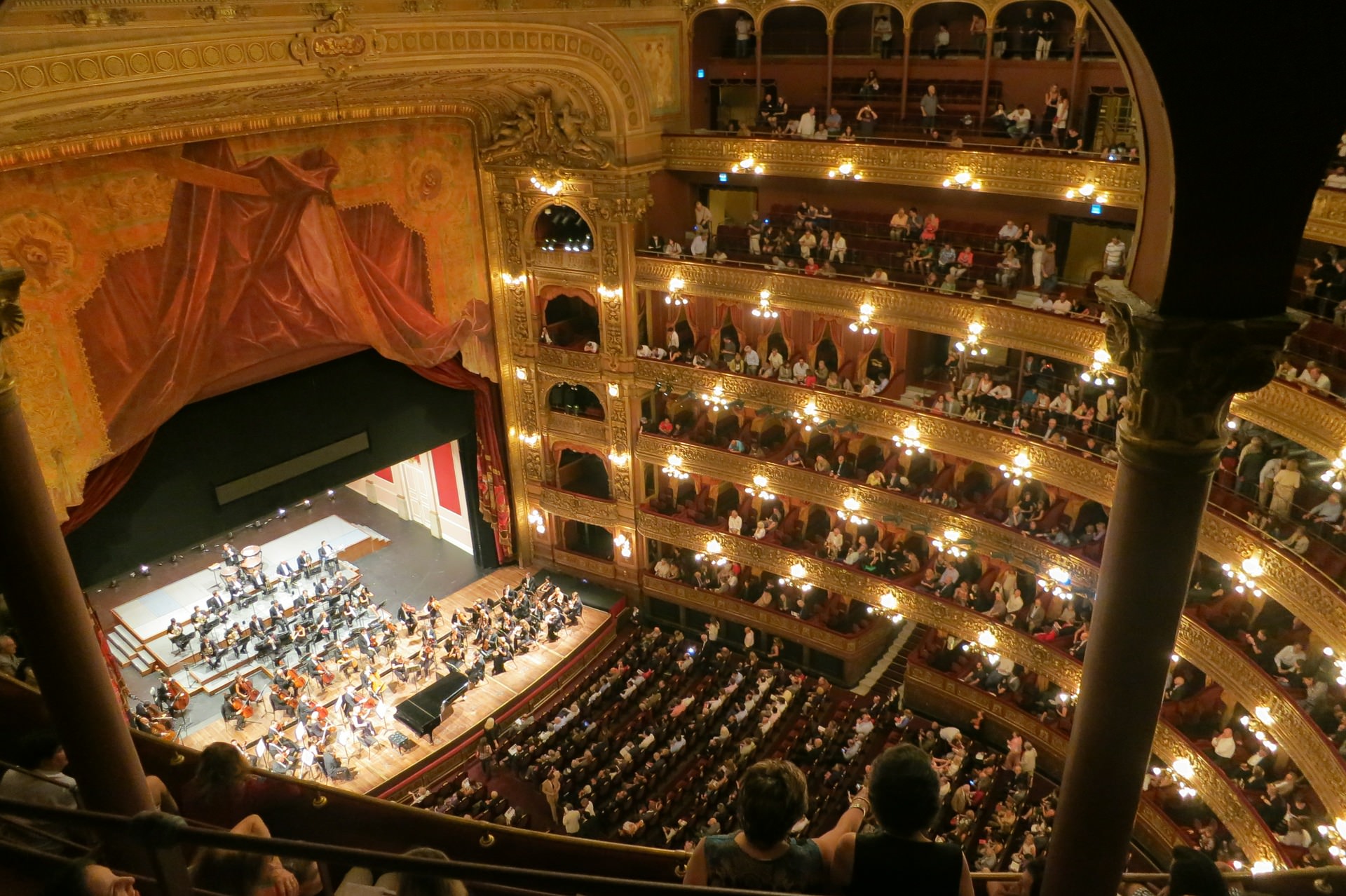 Our top picks for the best new attractions coming to London in 2019.

The first London Borough of Culture is Waltham Forest. Awarded by the Mayor of London, arts and culture are going to be at the top of the agenda for a plethora of events held in the borough throughout the year. There’s a whole range of things to do, one-off events, all focused on showcasing the diversity of this area of London.

Ok, so it’s returning, rather than ‘new’ but if you’ve not yet been to the London Classic Car Show then make 2019 the year you do! Being held from 14th to 17th February, this is going to be a unique way to celebrate the Valentine’s weekend. All we know is that it must be love!

England is hosting the ICC Cricket World Cup in 2019, which means that between the end of May and mid-July, London will play host to a bunch of world-stage matches. Get tickets, or simply enjoy the cricketing atmosphere.

This iconic tale has had a musical makeover and is coming to the West End in the autumn. Replacing Aladdin at the Prince Edward Theatre, this is sure to be a huge hit with young and old audiences alike. Let the nanny work her magic!

2019 sees the Savoy Theatre opening its doors to the show-stopping Dolly Parton musical ‘9 to 5’. Jam-packed with tune busting hits, this is one not to be missed. We’re sure you’ll know the classics making it a perfect feel-good musical for everyone.

Returning once again to London, Joseph and the Amazing Technicolour Dreamcoat is coming to the Palladium for summer 2019 only. This much-loved musical has been missed in London for many years, so it’s as good as new to many of us. Go, go, go Joseph, and go, go, go You!

March to July 2019, the National Gallery will play host to ‘Sorolla: Spanish Master of Light’. This is the first UK exhibition of Sorolla, Spain’s remarkable Impressionist, in over 100 years. This is a rare treat, not normally possible outside Spain. Book tickets and experience it for yourself.

Superhero lovers and small children everywhere will be converging on the London’s O2 between 26th Sept and 6th Oct to see Marvel Universe – LIVE! With stunts and special effects to wow the entire audience, this is going to be one for the memory bank. Whether you’re after witnessing Hulk’s smash or Captain America’s powerful shield, this one is for you.

From February onwards, experience this incredibly English classic TV show, stage style. Only Fools and Horses the Musical is both hilarious and feel-good. Whether you’re a Del Boy fan, or simply want a taste of something so famously English, what more could you want?

The National Portrait Gallery is showing the engaging ‘Only Human: Photographs by Martin Parr’ from 7th March until 27th May. This widely celebrated photographer is showcasing some of his most popular works, with some new pieces too. Described as a “wry observation of Britishness” it’s definitely one to visit in 2019.

Broadways Musical Waitress will be hitting London in February. This spellbinding and heart-warming story follows Jenna, a talented baker, trapped in a miserable marriage. It’s a slice of heaven, much like the pies baked. Let 2019 be the year you experience London in a new way.