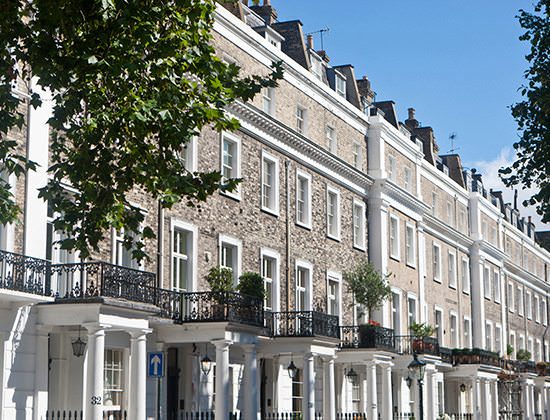 South Kensington oozes royal charm in bundles. An area famed for spotting famous people and with so much to attract locals and tourists. The old-style buildings are something to behold and merge seamlessly with the many modern stores. 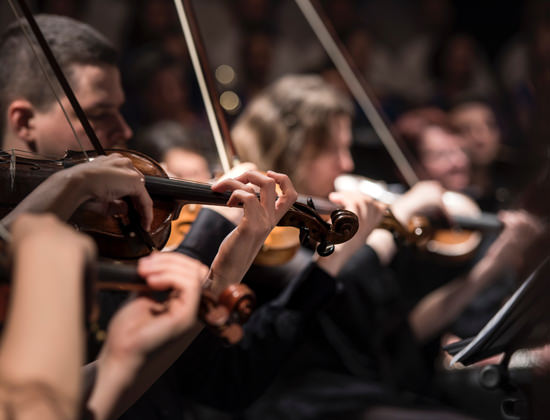 South Kensington has a stunning range of free museums. You’ll find the Science Museum which is family friendly and caters to all ages from the interactive garden designed for little people under five to adult only science lates with silent discos and beer. The Natural History Museum where you can say hello to a T-Rex and Victoria and Albert Museum showcasing 3000 years of art and design.

Hyde Park is one of the largest parks in London, and one of the Royal Parks of London with a lake, thousands of trees and a meadow.

The stunning historic royal residence is open to the public with, exhibitions, talks and debate. It also has attractions including the King’s Gallery and Sunken Garden. It is the current London residence of the Duke and Duchess of Cambridge.

The Royal Albert Hall is the ultimate in sophisticated entertainment. It has been hosting proms since the 1940’s and hosts the BBC Proms each year. It has heaps of history and offers entertainment in the form of music, comedy and more. 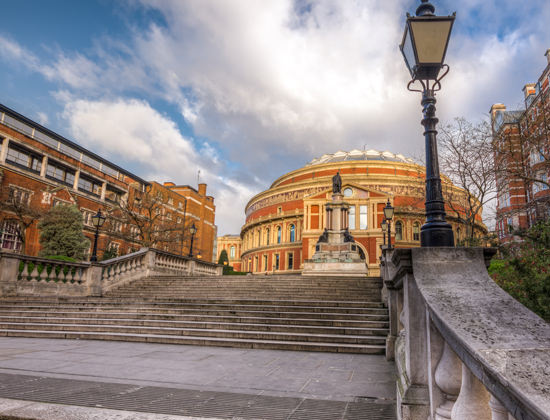 Kensington High Street is the main shopping street in the area with a plethora of upmarket stores. You can also head away from the main High Street, down the side streets of Church Street where you can explore boutiques and independent shops away from the crowds. 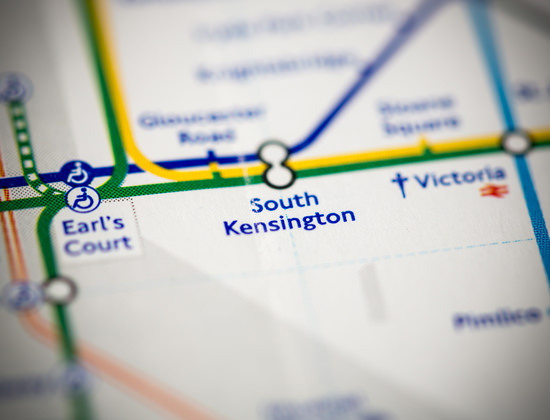 South Kensington Station is served by the District, Circle and Piccadilly lines. There are lots of buses and taxis in the area too.